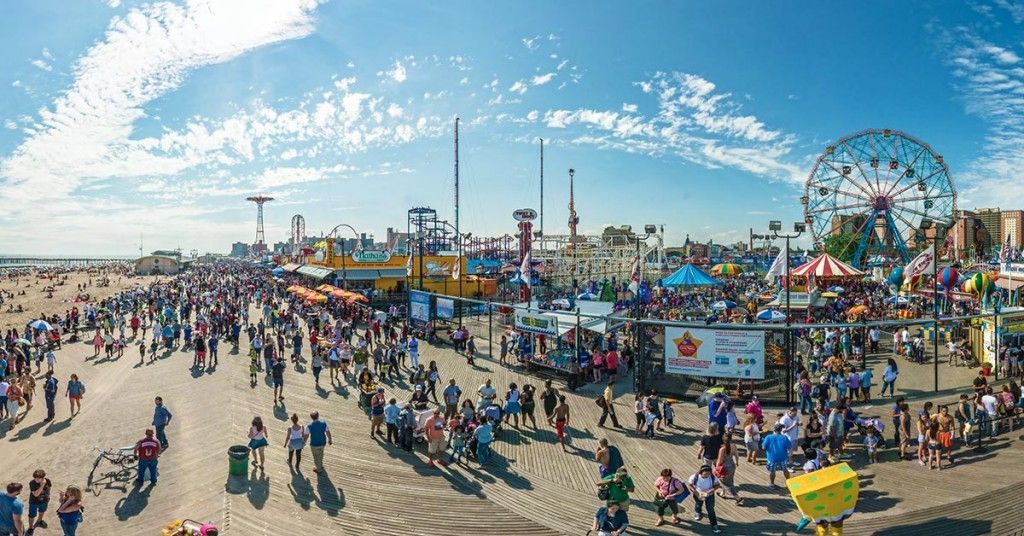 The original Luna Park opened in 1903, and it soon earned the nickname, “Electric Eden,” with over 250,000 lights brilliantly illuminating the park at night.

Having been awarded a 10-year lease for three parcels of land in the beach front amusement zone, CAI built the first new amusement park in Coney Island in over 40 years.

The project, opening on May 29, 2010, immediately created 247 jobs for the local community, attracted hundreds of thousands of visitors and brought a world-class amusement destination back to Brooklyn.

In the few short years that have followed, Luna Park has continued to grow in stature as a popular NYC tourist attraction.